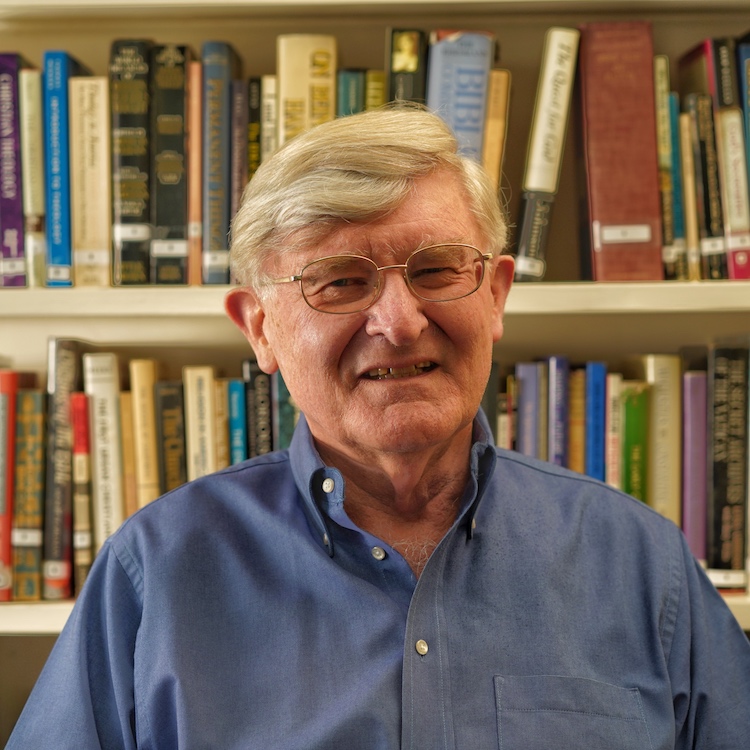 Most recently, Ed served as Senior Warden for two years (2018-19), and previously served as Treasurer and Senior Warden. He grew up in New York, and after graduating from Colgate University, joined the U.S. Navy, and was later stationed at Moffett Field, California, where he met Wendy. They got married, moved around the world, had two children, and settled in Carmel. The last three years in the Navy, Ed taught at the Naval Postgraduate School, and then, managed Monterey-Salinas Transit as Assistant General Manager, before becoming a business consultant to local cities, non-profits and school systems. Ed continued to teach management courses part-time as an adjunct instructor at Chapman University, and Golden Gate University. He is now retired.