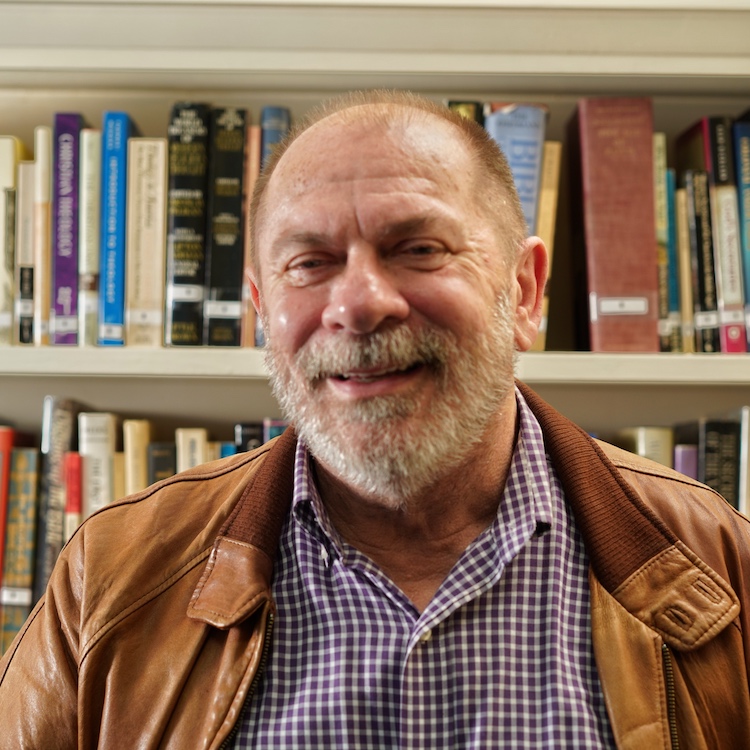 Richard Wilson has been a member of All Saints’ since 1977. During that time he has sung in the choir, served as an usher, worked on the Worship Commission and, since 1987, served as the church organist. Richard received a Bachelor of Arts degree in journalism and English from the University of Nebraska. He worked for 30 years at the Monterey County Herald as a copy editor, reporter, columnist and, in his last six years at the publication, as its news editor. He left The Herald in 2008 to work as a legal editor at the Aon Corporation in San Francisco.