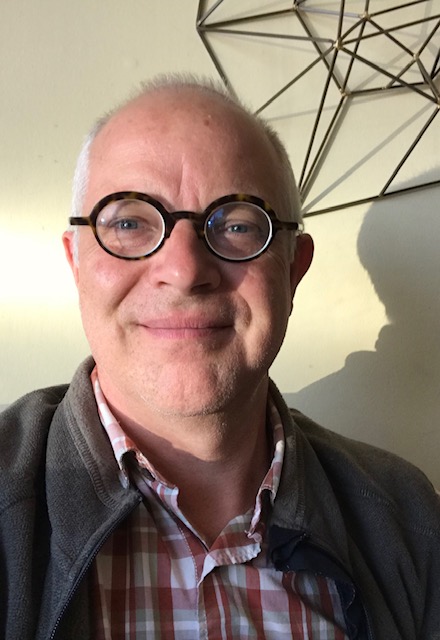 Troy has been a member of All Saints’ since 2017 through an invitation to participate in the Centering Prayer Group under Rev. Sturgess’ direction. After attending his first Sunday worship services, it became clear to him that he had found his spiritual home, particularly through the messages which resonated with him through Rev. Amber’s weekly homilies.

He attended the Newcomer’s Class, and was confirmed as a member of the Episcopal Church in 2018 along with several other attendees of the class. The class was very helpful to him in learning about the Anglican way and in spiritual formation. Troy is grateful for the many tools and theological insights he learned that are available in this rich tradition.

Because of his interest in music, Troy also became a member of the Choir and continue to be a dedicated member to this day. During the shutdown of in-person services in churches nationwide due to COVID, he was part of a team which helped film, edit and upload weekly services through the middle of 2021. During this time, he learned a great deal of technical skills for filming and editing. It was also a creative process that he enjoyed being able to contribute to the community.

Troy is a school psychologist working in the Salinas Elementary School District. He lives in Marina with my partner and we have backyard chickens, a cat, and an atrium filled with many plants.