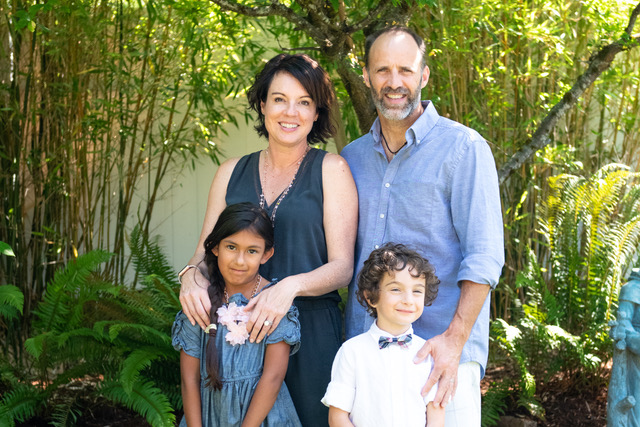 Larissa grew up in Salinas and graduated from Notre Dame High School in Salinas. She joined the Air Force after high school as an Arabic Linguist and served for ten years. Ater she separated, she completed her Bachelor’s of Science in Kinesiology from CSUMB. She met her hubby at the yearly Spreckels 4th of July celebration in 2003. They have been married for fifteen years and have two children, ages 8 (Alexander) and 10 (Sofia). Both children have attended All Saints’ Day School for two years and they have completely fallen in love with the school. In her spare time, Larissa enjoys reading, hiking, and is a whiz in the kitchen and a shameless foodie. She also has owned a clothing store since 2015.